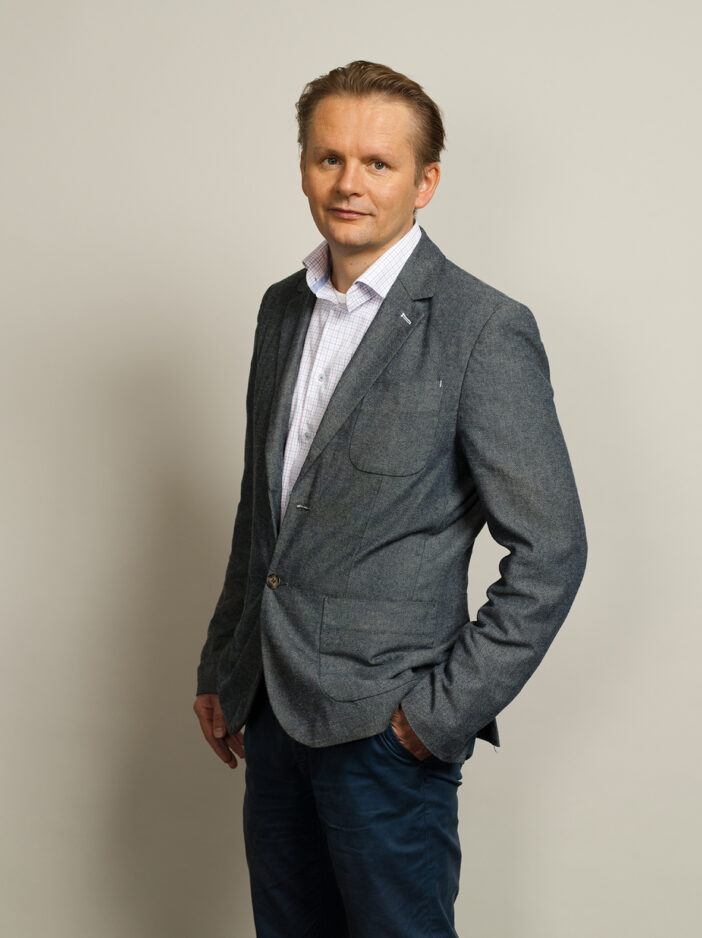 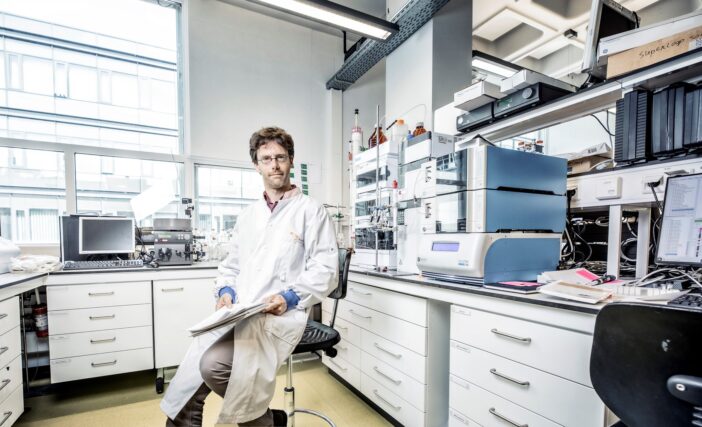 “Sanquin is a fantastic partner to work with”

Our immune system is a wonderful thing: it consists of various defence mechanisms that keep out bacteria, viruses and other molecules foreign to the body. At Sanquin Research, located at the New West Health & Innovation District (Hid), a large group of scientists are intensively researching the immune system in order to unravel all its secrets.

“We found that corona patients hospitalized in Intensive Care Units, had the glucose switch turned on by default, rendering their immune system overactive. By sharing that insight, other researchers have been able to investigate how to turn off that switch; a great example of the importance of sharing knowledge in science.”

Gestur Vidarsson and Theo Rispens are both principle researchers, in the departments of Experimental Hematology (Gestur) and Immunopathology (Theo). They cooperate a lot in their research, especially in the field of antibody biology. Antibodies are proteins that attack intruders in the body. The saccharification (glycosylation) of antibodies is an important process. During glycosylation, different sugars are attached to the antibodies. Gestur: “These sugars act as switches that can either strengthen or weaken the effect of an antibody, or even functionally turn it off altogether. You could describe it as your body’s way of ‘fine tuning’ your immune system.”
There is a wide variety of antibodies in your body, each with its own structure. Theo: “That is partly because antibodies must be able to recognise many different foreign substances. And partly because they have different functional tasks. The basic question behind our studies is: how does this enormous variety in the structure of antibodies ultimately determine what happens?”

Protective task
Gestur: “Research in this area is still in its infancy. In cooperation with the laboratory of Professor Manfred Wuhrer in Leiden, we were for a long time the only ones in the world able to measure the changes in sugars. We analyse the sugars that are on the functional part of the antibody, the part that has to perform a protective task. This task does not always run smoothly. Normally, your antibodies attack invaders such as bacteria and viruses, but sometimes also other foreign structures, which you don’t want to happen. For example, during a blood transfusion or against unborn foetuses. Rhesus disease during pregnancy is also an important topic of research. During pregnancy, the mother produces antibodies against the blood group of the child in her womb. Why does this happen so forcefully one time and so little the next? Glycosylation plays an important role, we now know that, but how exactly? To answer these questions, we are also studying how antibodies act through receptors on white blood cells and other components of the immune system.”

“For a long time, our department was the only one in the world that could measure the changes in sugars. Fortunately, that is changing, we are not the only one anymore.”

Recognition
The main focus of Theo’s research is slightly different. “Each type of antibody recognises a different invader, but sometimes also a part of one’s own body,” he explains. “Well, you can also fake human antibodies and use them as medicine. For example, biologicals – drugs based on artificial proteins to fight, for example, rheumatism. However, your body can produce antibodies against them, which makes these medicines less effective. Of course, this is not good for the patient. Moreover, those drugs are very expensive, and you want to use them as effectively as possible. That is why we are also trying to solve this piece of the puzzle.”

Important insight
Researchers have discovered the important role played by glycosylation in the progress of the disease across a wide range of infections. This is the case with an infection with COVID-19, the virus that causes corona. Gestur: “As I said, the different sugars act like switches on your antibodies, strengthening or weakening the effect. We found that in corona patients who ended up in an ICU, the glucose switch had been turned on by default. As a result, their immune systems became overactive. This was an important insight, which we quickly put online for other researchers to follow up on. Another research group outside Sanquin is now investigating a way to turn off that switch. A good example of how important it is to share knowledge with each other and thus advance in science.”

Knowledge and skills
This is also something that reinforces the attraction of the Hid, both researchers believe. Theo explains: “Companies that want to investigate the interaction of their drugs with the immune system are in the right place at the Hid. Sanquin is a fantastic partner to work with. There is a lot of knowledge and skill here. And not only at Sanquin Research. For example, we work a lot with Sanquin Diagnostics and Sanquin Reagents for setting up research studies since they have the capacity to set up and carry out large-scale essays – tests. They are already doing this for several pharmaceutical companies. We have noticed that more and more companies are finding their way to our door and discovering the opportunities for collaborating with Sanquin.”